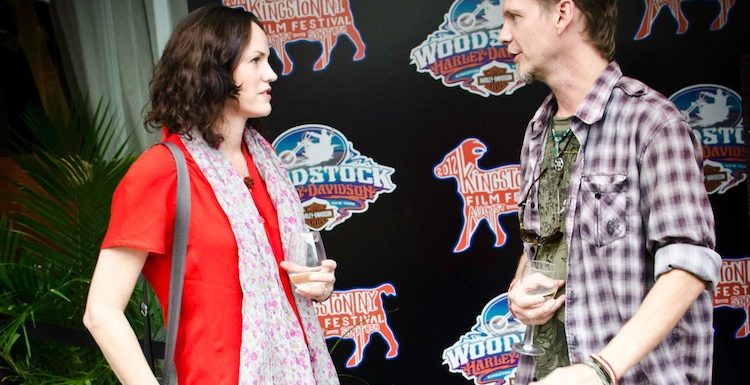 You are here: Home / Jorja Fox / “How I Became an Elephant” Interview with Jorja

It’s an elephant kind of day!

Hudson Valley Good Stuff snagged Jorja for an interview about “How I Became an Elephant” at the Kingston Film Festival.

“I adore elephants for so many different reasons–their gentleness, intelligence. They are vegetarians. Like all of the really large land mammals, their habitats are in some of the most peril.   They are a great subject because what’s going on with them is so criticial, so immediate. Elephants just have a grace and dignity to them.”