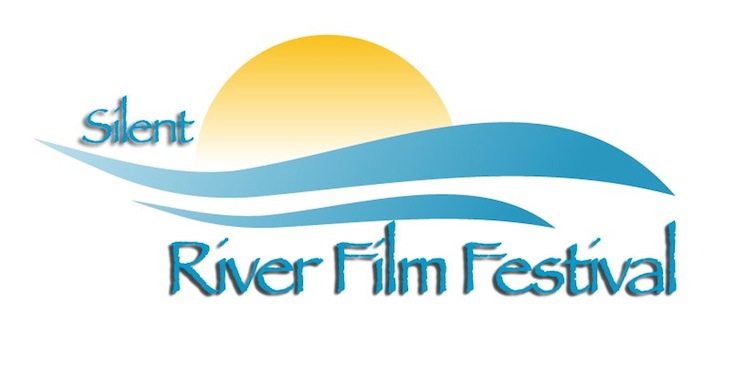 Jorja’s a busy advocate! Not only does she get an award on the 13th for being a Lion Hero, but on the 14th, the Silent River Film Festival will be presenting her with the “River Advent Award” for her work as producer in “How I Became an Elephant”.

As a reminder, you can keep track of all the various showings of How I Became an Elephant at their site: http://www.howibecameanelephant.com/

Also check out Silent River on Facebook, where pictures of Jorja may show up.