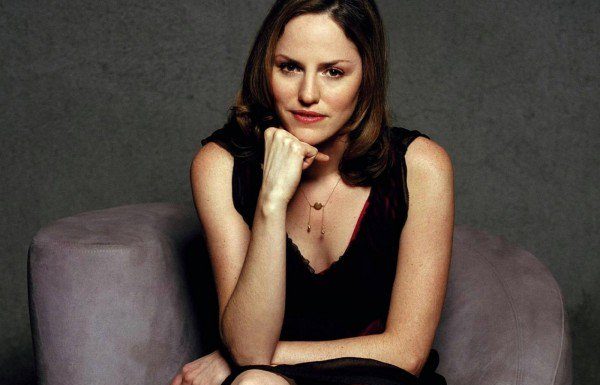 You are here: Home / Jorja Fox / Darker Season of CSI

In an exclusive interview with CableTV Blog, Jorja talked about ER, imposter syndrome, CSI’s surprising success, and Sara’s past, present, and future:

Q: How has Sara changed from Season one to Season thirteen?

Fox: I think in someways she really hasn’t changed that much [laughs]. When we met Sara in 2000 I think she was very much a product of her past and her history and the things she experienced as a young kid. You know, her mother killed her father and she was in foster care for a period of time. I think that she had this drive to be apart of CSI that stems from her experiences as a kid. I think when she left in season 7 and was gone most of season 8 she had a time to wrestle those demons and maybe not feel like she is controlled by her past anymore. She kind of cleared all of the ghosts out for herself. Here we are in season thirteen and I feel like we have a very mature character who is just as passionate about the cases and just as invested but is somehow free of her history and that is kind of how I have been playing the character.

Q: What can fans look forward to this season?

Fox: I think so far we are in the middle of episode 7. I think we have an amazing season opening up and some great guest stars like… oh you know what I don’t know if I could say. We have some really interesting guest stars and a cooking show in episode four that is kind of based on these food contests on the food networks. There is funny stuff, there is haunting stuff — I think the writers this year again suggested to me, they like to pick a theme every season, and this one is definitely going to be about darkness and going darker and going deeper…We start the season with a funeral and it’s not really until we get to the end of the episode that we find out why we are all there and whose funeral it is, who has passed. It’s a very compelling and suspenseful episode.

Credit: CableTV Blog — Jorja Fox Says This Season of ‘CSI’ Will be “About Darkness and Going Darker”

For those who don’t know, Impostor Syndrome is where you can’t visualize your own worth in certain things. It’s a pretty common phenomena.

What do you think about CSI going even darker?