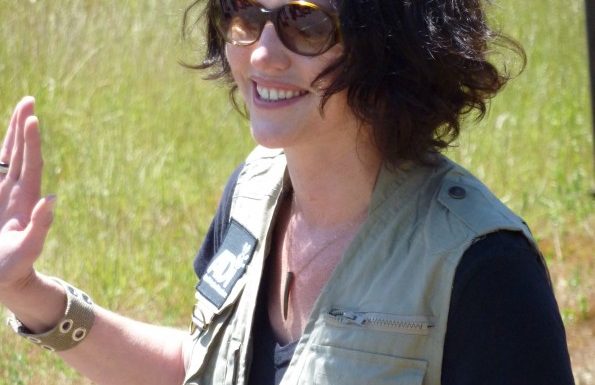 You are here: Home / The Site / Lion Ark Fundraiser

This may sound stupid to you, since Jorja’s birthday isn’t until July, but with the high we’ve got from “Lion Ark” being nominated for an NAACP award, I thought if we start now maybe we can get to $1000 (which would be pretty much a record).

Since 2010 I’ve been using CrowdRise for fundraising for one simple reason: It takes the money out of my hands. Now no one can accuse me of skimming off the top or not donating, or whatever else those crazy people like to accuse me of doing. Also CrowdRise takes credit cards. Since WePay kinda messed me over recently (long story) and they dropped their ‘fundraising’ aspect (note the lack of buttons for it on the site), it makes the most sense to use the old reliable.

Oh, CrowdRise also gives me ‘credit‘ for raising money. I’m at 20k right now, and with 50k we can buy an acre in Africa, so we clearly need to raise more money! I know it says I’m at 37k, but on my page it says only 20 are redeemable (see below) so if you click on the image and visit that page, click ‘vote’ to give more.