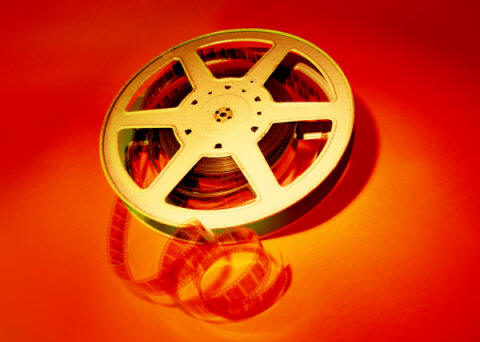 So Jorja is a producer as well as an actor, and she’s been busy at work marrying her advocacy to her producer creds, which is totally awesome.

So what’s going on?

Lion Ark was selected for the Palm Beach Film Festival and will be shown April5th and 9th (the later in Boca Raton). There will also be a premiere in Texas and a VIP fundraiser on May 25th.

There’s also Extinction Soup, which will be at the Palm Springs film festival on March 27-31st.

For everyone asking me when these will air near them, I really have no idea. Keep tabs on the websites (I linked, you know how to click) and follow them on Twitter/Facebook to get alerts.