CSI: Vegas opens a brand new chapter in Las Vegas, the city where it all began. 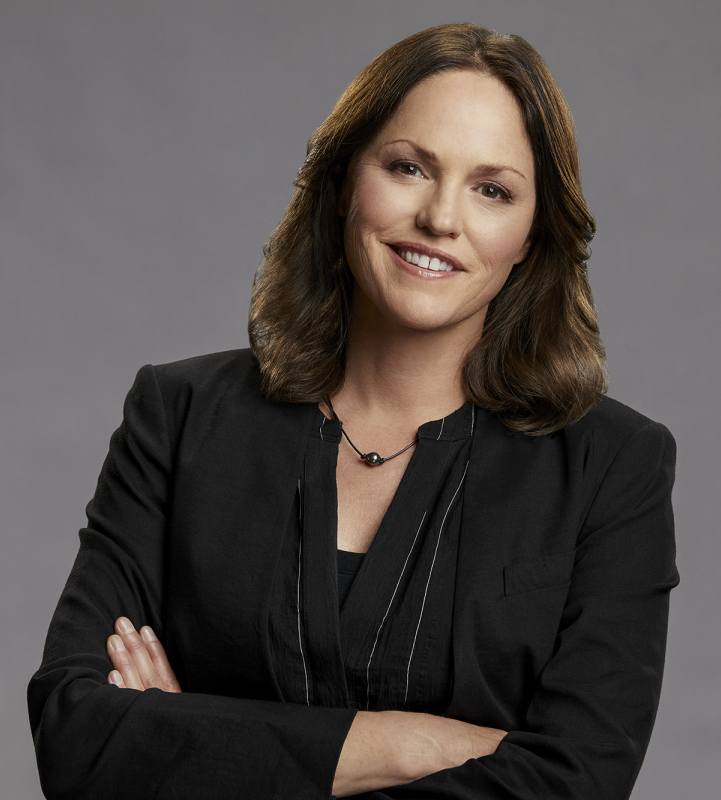 A sequel/reboot to “CSI: Crime Scene Investigation”, CSI: Vegas faces an existential threat that could bring down the Crime Lab, a brilliant new team of forensic investigators must welcome back old friends and deploy new techniques to preserve and serve justice in Sin City.

In the series finale of CSI: Crime Scene Investigation, Sara was promoted to Lab Director following a convoluted and deeply personal case which brought Grissom back to Las Vegas not for her, but for Lady Heather. However when Grissom confessed his love for Sara to Heather, she gave up Las Vegas to be with him.