Dead Drunk: The Kevin Tunell Story is about the true story of a man who kills a girl while drunk driving. 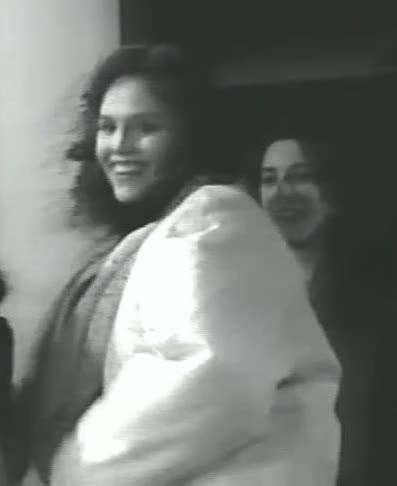 “Dead Drunk: The Kevin Tunell Story” was first aired on HBO in 1993. It is a compelling and cautionary tale of the choices and consequences of drinking and driving. On New Years Eve, 1981, Kevin Tunell went to a party to celebrate the coming new year and drank with his friends. He took his girlfriend home and although impaired, told her “nothing ever happens to me when I drink.” That might have been true, but that night Kevin’s life would change forever. Driving impaired and distracted by images on the side of the road Kevin had a head on collision with a young woman who was driving home from her friends house. He walked away with barely a scratch. The young woman, Maggie Glendon was not as fortunate and died as a result of her injuries.