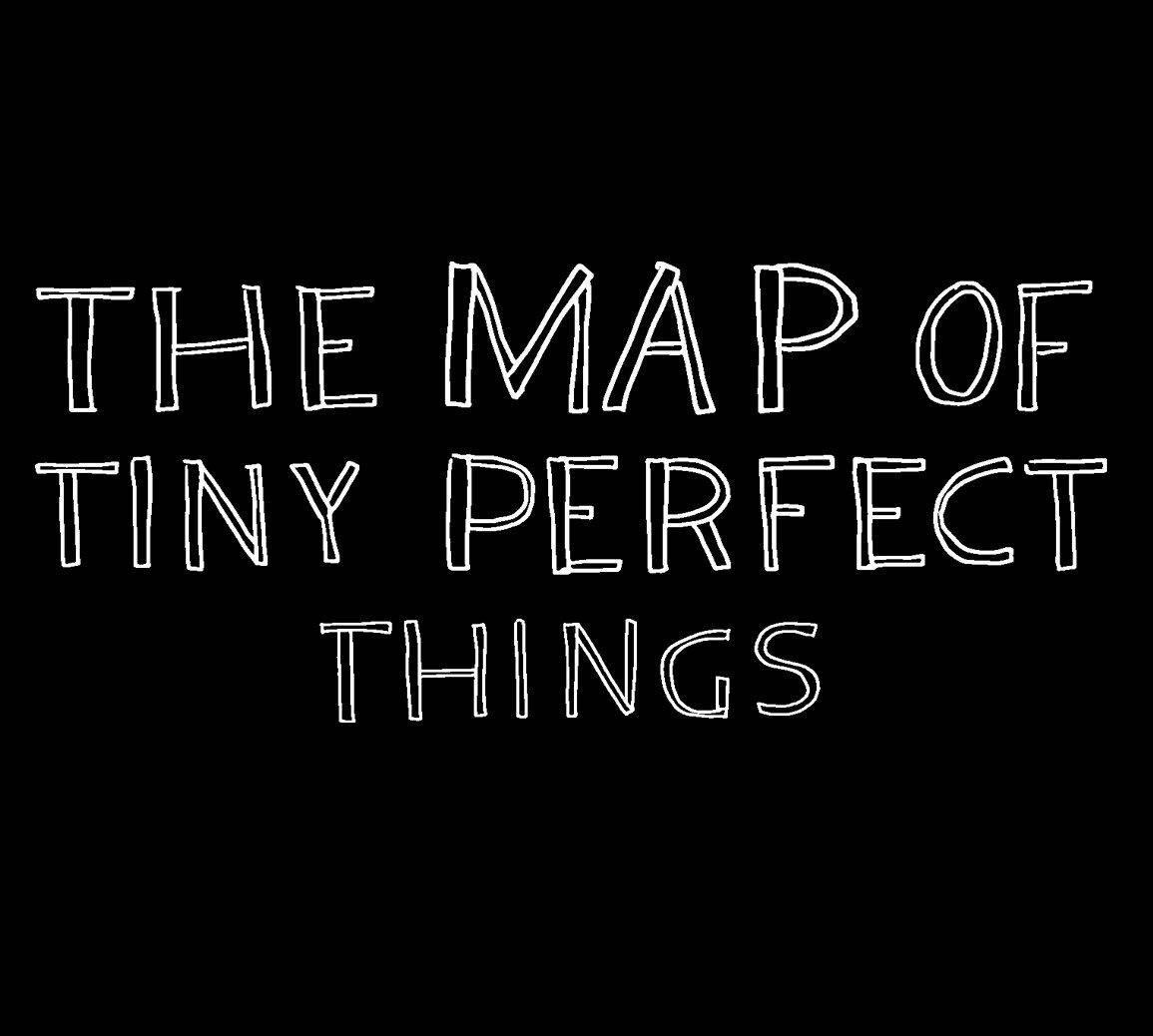 Mark finds himself living the same day over and over, having reached a point of being able to time things that happen around him to the second. Every morning, he wakes up in bed as his mom drives off to work. When he gets downstairs, his father is solving a crossword puzzle on his tablet. His sister, Emma, sees him and calls him “loser” before picking up a juice carton and knocking over a mug. In the afternoon, instead of going to his sister’s soccer game, he heads to his friend Henry’s place, who is playing a 3rd-person shooter video game, losing to the same pair of enemies. In the evening, his dad gets into an argument with his mom over the phone, and at night, his dad wants to talk to him about his future, trying to discourage him from art school, as it is costly. At midnight, a thunderstorm strikes, and before the first drop of rain can hit the ground, the day starts over.

He talks to his friend, Henry, about the situation, who is reminded of Groundhog Day. While Mark does use his 16-hour time loop to improve his art and tuba-playing skills, he can’t figure out how to get out. Henry suggests using his time-loop to get himself a girlfriend, like how Bill Murray’s character did in the movie. He tries to impress a girl named Phoebe, first by giving her directions to a place she’s trying to get to, and also saving her from falling into a pool by a beach ball. However, despite his attempts, Phoebe doesn’t seem interested. During one loop, another girl, Margaret, stops the beach ball, surprising Mark. Mark eventually meets up with her, and learns that both of them are stuck living the same day.

Mark and Margaret decide to spend time with each other, as they have a connection being the only ones re-living the same day. Mark tells Margaret about skipping his summer Algebra II class and his dreams of going to Art School, and talks about his dad quitting his job and writing a book on the Civil War. Margaret talks about how she wants to work as a Mission Specialist for NASA, has been looking for a dog that’s been reported missing. and has tried to find the 4th Dimension. However, at the same time in the evening, she leaves after getting a phone call from a medical student named Jared.

After showing Margaret a few moments that they consider perfect, Mark suggests that they go around finding the perfect moments in their city, thinking that maybe after finding all of them, they’ll be able to escape. They see moments like a bird catching fish from a pond, an old lady dancing after winning a card game, a janitor playing a masterpiece on a piano, Angel wings from a van lining-up with a man sitting in front of it, and many more. One day, Mark creates a mock-up of the Moon landing in the Gym, and they have fun, before coming back to Mark’s room. Margaret finds a map that Mark drew of the perfect moments they have seen, and Mark says he thinks that he’ll find a pattern in his map. While in his room, Mark leans in to kiss Margaret, but she pushes him away, wanting to stay friends.

One day, Mark suggests that they might be able to break the loop if they get far away enough. They buy tickets to Tokyo, with Mark believing that time should stop looping when they hit the International Date Line. However, before the plane takes off, Margaret gets off the plane, texting him that she can’t do it. When the plane hits the International Date Line, Mark finds himself waking up in his bedroom, realizing the plan didn’t work. The next day, when his dad comes to talk to him about his future, Mark yells at him about being hypocritical, as he quit his job to write his Civil War book. However, after talking to his sister, Emma, Mark learns that their dad didn’t quit, but was fired, but is too proud to tell them the truth, and that their mom isn’t happy with the decision of writing the book vs. looking for a new job. As he goes back home to his room to think, he asks Emma about her soccer game, and she tells him they lost 3-0.

During the next loops, Mark decides to focus on others. He runs to his mom’s car and hugs her before she leaves, he treats Emma nicely in the morning and watches her game, where she actually scores a goal this time. He dances with the old lady who wins a card game, and applauds the janitor after he finishes playing. One day, he decides to perform a skateboarding trick, and ends up injuring himself. Mark gets a cast on his arm in the hospital, and sees Margaret there. He follows Margaret and finds her going to visit her mom, who is dying of cancer.

Margaret wakes up one day and shares a bench with the guy who’s in front of the Angel wing van. While she’s there, she spots the dog from the “Missing” posters, and picks him up. Margaret finds Henry’s house, and helps him beat the level in his game. At the end of the level, Henry gets a map. Margaret sees the map and has an epiphany.

Margaret records the times and locations of the perfect moments she found with Henry, and marks them on a map, using beads and different lengths of string to mark the times in which they appear. After casting a light on her map, she notices that the strings create a shadow model of a 4-dimensional cube. However, one piece is missing. Margaret looks at the map, and finds that the final perfect moment is at 7 PM at the pool.

Margaret goes to the pool and finds Mark there, playing with a beach ball. Margaret tells him that on this day, her mother is supposed to pass on. She didn’t want the day to end, and woke up with the day restarted. She tells Mark that she believes he was part of the loop to help her. They create the last perfect moment by kissing each other.

Margaret goes to the hospital to say goodbye to her mother for the last time. She and Mark exit the hospital. As midnight hits, rain finally comes down, breaking the loop. The movie ends with it raining the next day, and Mark and Margaret returning the lost dog.