Nineteen was a comedy about a couple who married at 19. 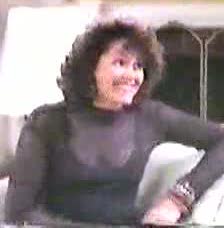