Law & Order is about the Criminal Justice System. The people are represented by two separate, yet equally important groups. The police who investigate crime and the District Attorneys who prosecute the offenders. These are their stories. 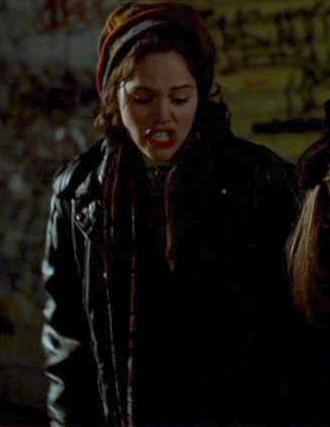 When a Romanian immigrant kills, his lawyer announces he will plead his client “not guilty due to cultural insanity” claiming the man had been conditioned to violence in his homeland.

Paula Engren and a friend are on their way to a club when they’re witness to a man being dragged behind a car. They call the cops, but remember no useful information.